Last month the primary school at the Cours Fénelon published the first issue of the English language newspaper 'Why Not'. It was the result of a new project which began in September 2014. The school had started a newspaper club for pupils in years 5 and 6 which meets twice a week during the lunch break. The pupils choose and write an article with the help of the languages teacher.

English is my mother tongue. It is, therefore, a great pleasure for me to congratulate these young people on the very high quality of their work. In fact, I was so impressed by their command of the language of Shakespeare that I have given them a mark of 21 out of 20 !

The school is planning a termly publication. I am looking forward to reading the second issue of 'Why Not'. Well done! 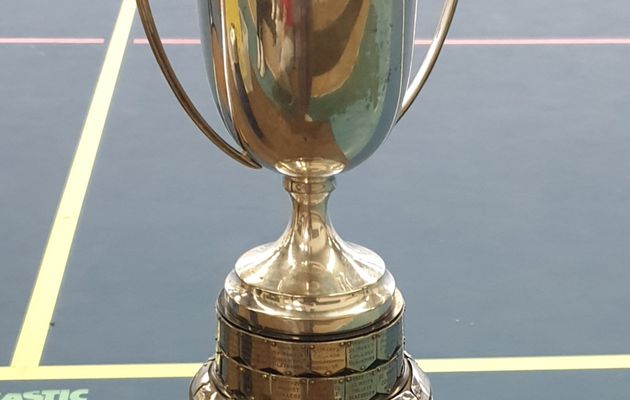